JOHN Sheridan has offered to come back to Oldham Athletic to help boost their relegation fight.

It is believed that the Lemsagam brothers were contacted by Sheridan legend, and it is said that he would return for FREE. He has informed the owner that he would not charge a fee in order to save Latics and bring them out of the bottom of League Two. They are only 4 points clear of 'safety' and have a little less than half a season to go.

The Latics Legend has completed missions of survival in the past. He could be the man that saves the day where the team is concerned. Currently they are without a coach and it's been two months since Keith Curle left.

The club asked Selim Benachour to step up from his role in the Academy to coach temporarily.

A league game is yet to be won and this leaves them facing the humiliation of relegation. The first time for a former Premier League club. Therefore, Sheridan has made contact and will possibly be stepping in, to help save the day. He was previously both a manager and a player. We are yet to confirm if this offer has been taken up, as it stands.

The former Republic of Ireland international previously managed the club 5 times and was twice a caretaker. His career ended in 2004 at Boundary Park.

The League Two title was won by Chesterfield when Sheridan took over and he also has spells at Plymouth Argyle and Newport County before returning to Boundary Park. Nicknamed the "Shezurrection" in 2016! 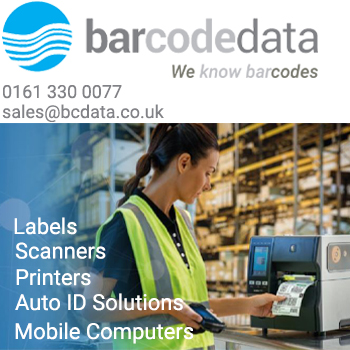 John Sheridan makes bid to boost Oldham's relegation fight!! Can he save them?

Solid performance by latics in scoreless draw at Barrow